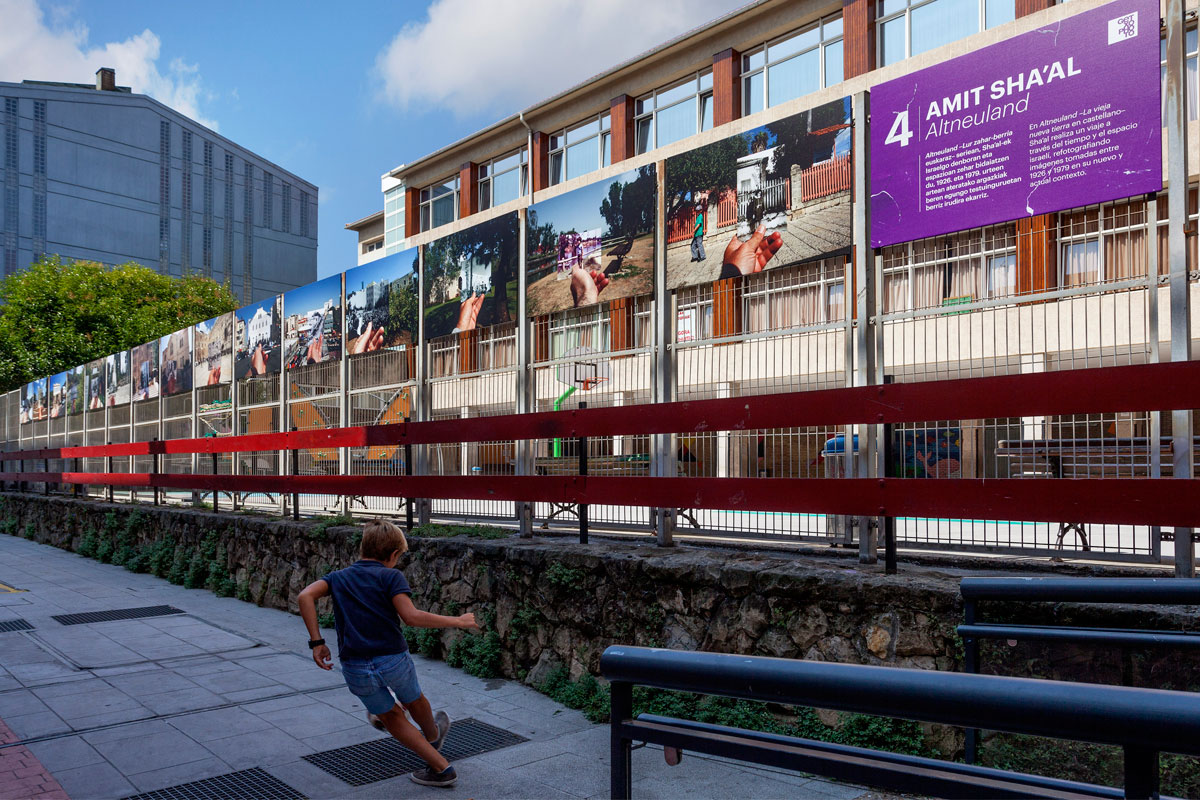 The name of this series is taken from the book of the same name written in 1902 by Theodor Herzl, one of the fathers of the nation of Israel. In  Altneuland -The old new land, in English-, the future Jewish state is introduced as a utopia comprising a modern, democratic and prosperous nation. More than a hundred years later, Amit Sha’al strives to depict the Israeli narrative making this journey through time and space. To do so, he got hold of a seriesof pictures taken between 1926 and 1979, travelled up and down the country to locate the exact points where they were taken and, from there, re-photographed them in their new contemporary context.

Sha’al manages to make reality continue in colour where the margins of the black-and-white images end. The people portrayed seem to have been strangely transplanted into the reality of 2010 when the series was made, so each shot contains at least three time frames: that of the old photos, the present represented in colour, and the time lapse between each take. The latter is an invisible space -and consequently much more suggestive-,and is closer to a mental and emotional dimension that is completed with the knowledge now available regarding the dramatic changes that occurred between those two moments.

Born and raised in Kibbutz Kefar Ruppin in 1974, he lives and works in Tel Aviv. He combines his job as a photographer with the Israeli financial newspaper Calcalist with short- and long-term personal projects. His photographs have been published in important media in Israel and in other countries, and have been awarded in various photography competitions including the World Press Photo 2011. He has had individual exhibitions in Israel and in Ireland and has participated in several collective shows all over the world. 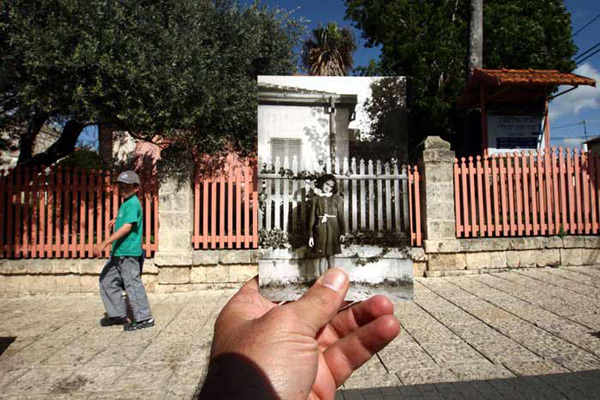 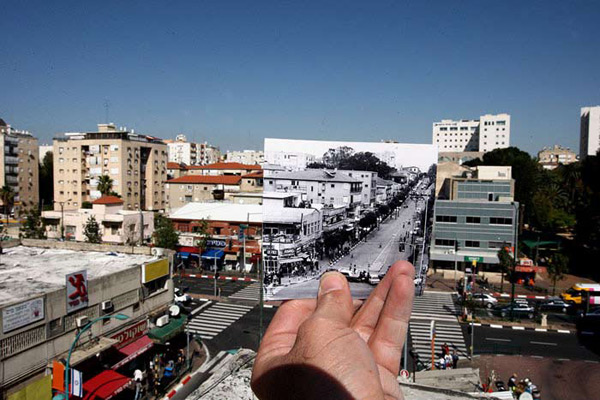 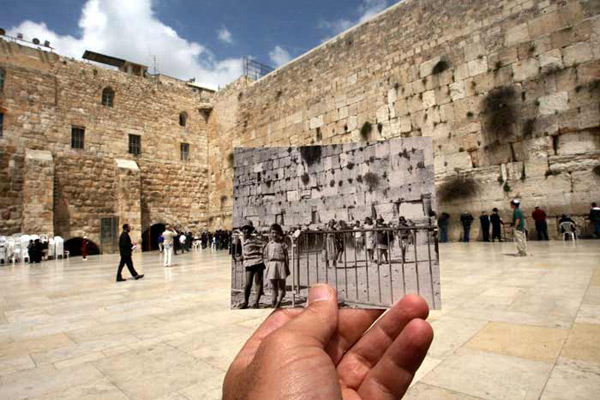