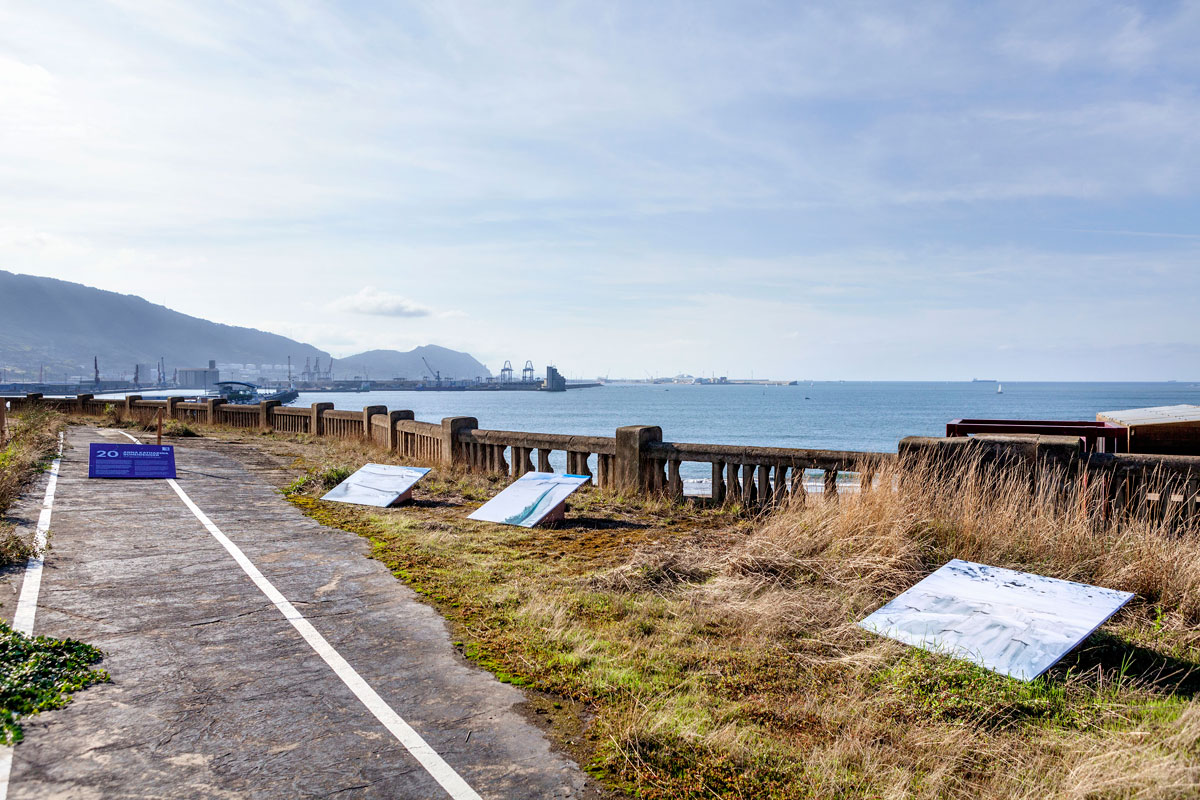 The glaciers in the Alps are losing roughly one per cent of their mass each year that goes by. Even supposing that this irreversible process doesn’t speed up, it is estimated that they will all have disappeared towards the end of the century. Due to this rapid retreat many of the glaciers in the centre ofSwitzerland have been carefully covered by gigantic tarpaulins in an attempt to somehow reduce the ice mass that melts every summer.

These desperate human interventions in nature, hugesticking plasters that cover the injured landscape, far from the intentions they were devised for, resemble installations in the purest land art style and inevitably conjure up workby Christo and his famous wrapped buildings. In this case, the great beauty of the images, with delicate frames, balanced compositions and an elegant documentary manner, contrastabruptly with the future tragedy they hold within. And the light that imbues the whole series is unforgettable, with an almost blinding power that mortally and pitilessly caressesthe defenceless hulks of ice.

Born in Switzerland in 1976, the artist studied at l’EcoleNationaleSupérieur des Arts Décoratifs in Paris. Her works includephotography, video and cinema and her creations have been shown and projected in Korea, Cambodia, Canada, Syria and Brazil, in addition to their presence in the Grand Palais, Jeu de Paume, Interfilm Berlin and Les Rencontres d’Arles. Her photographs form a part of collections such as the National Fund of Contemporary Arts and the MaisonEuropéenne de la Photographie in Paris, among others, and she has completed residencies in various continents. Her work explores the relation between architecture, power, society, memory and the future. 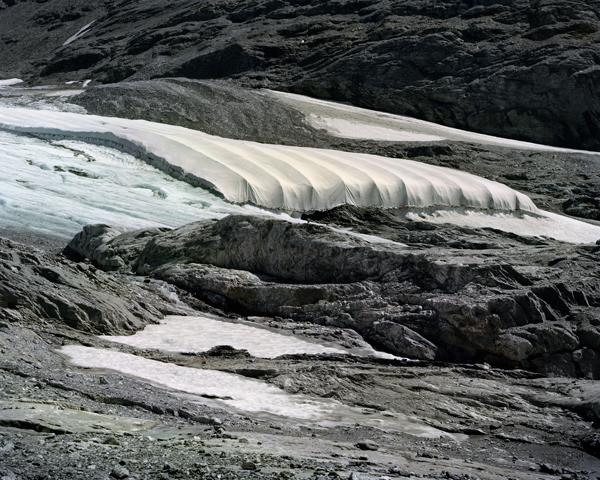 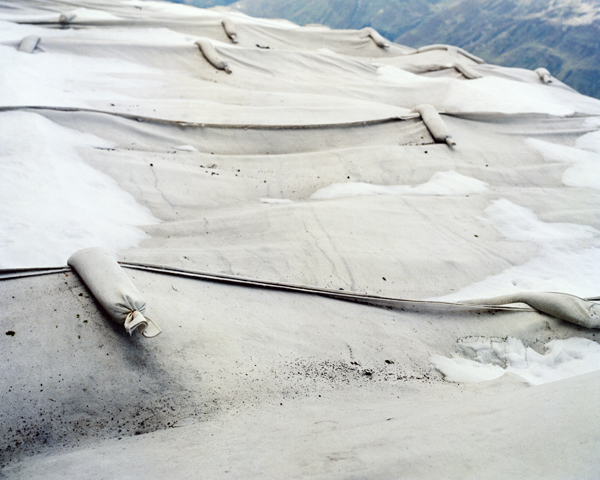