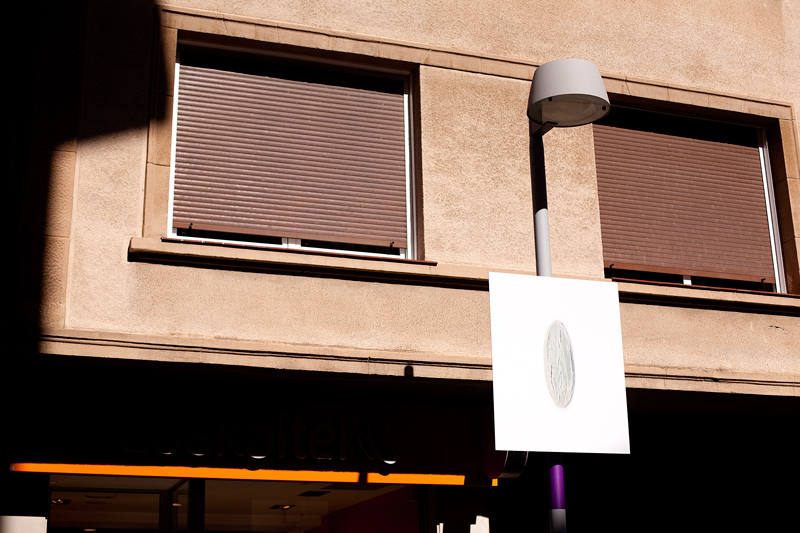 The logic of this work follows a less is more path: leaving to one side all accessories, concentrating only on the details and focussing its gaze on such apparently insignificant objects as used soaps. Employing a delicate aesthetic,tending towards emptiness and silence, Bohnchang Koo photographs each soap as a celebration of its singularity and its humble and shifting essence. Our hands, our bodies, traces are left on them by dirt itself and bywater; contained in these highly sensitive images are the traces of time. And thereby, using what we might call this poetics of the minimum, Bohnchang Koo gets these soaps to talk and, through their simplicity, they whisper to us as a reminder that time passes, that everything tends to be transformed and disappear.

Born in Seoul, in 1953, the city where he lives and works. He studied Business Administration in Korea and, later, Photography, in Germany. His work has been shown individually on more than forty occasions and forms part of several public collections including those at the Museum of Modern Art in San Francisco and the National Museum of Modern and Contemporary Art in Korea. He was the artistic director of the Daegu Photo Biennale in South Korea, one of the curators collaborating with PhotoquaiParis in 2013, anda nominator of the Discovery Award 2014 at Les Rencontres d’Arles. He currently teaches at the KyungilUniversity in Korea. 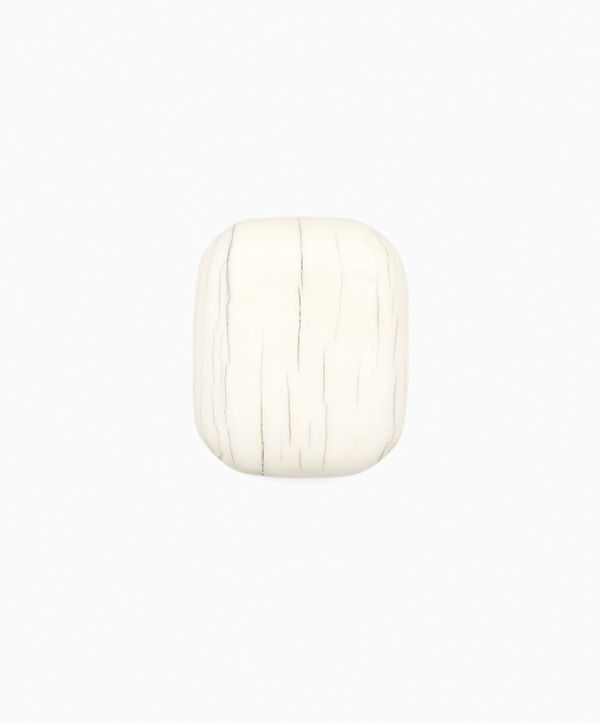 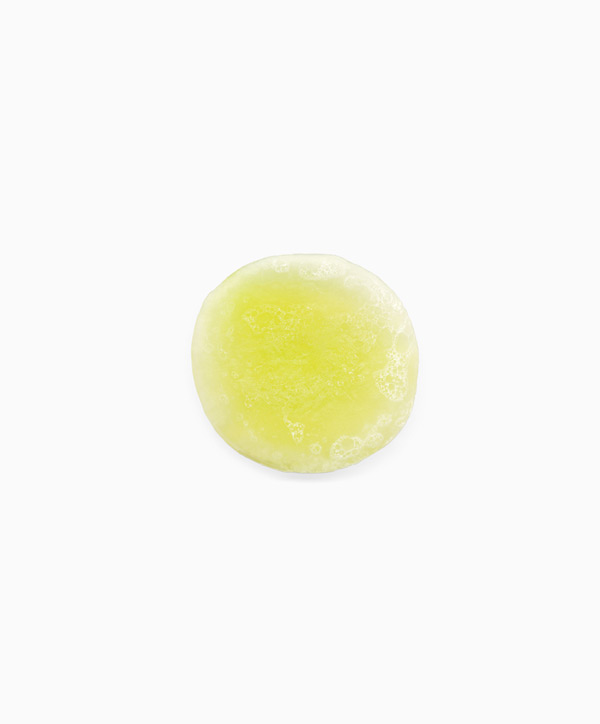 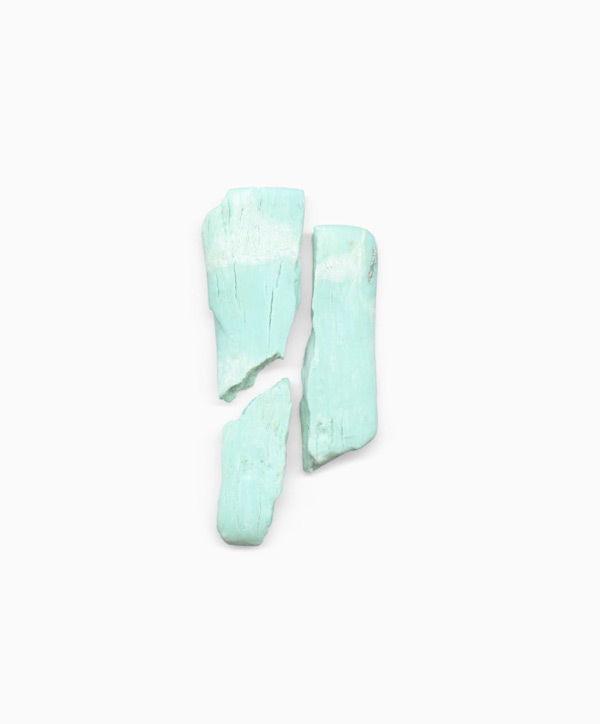