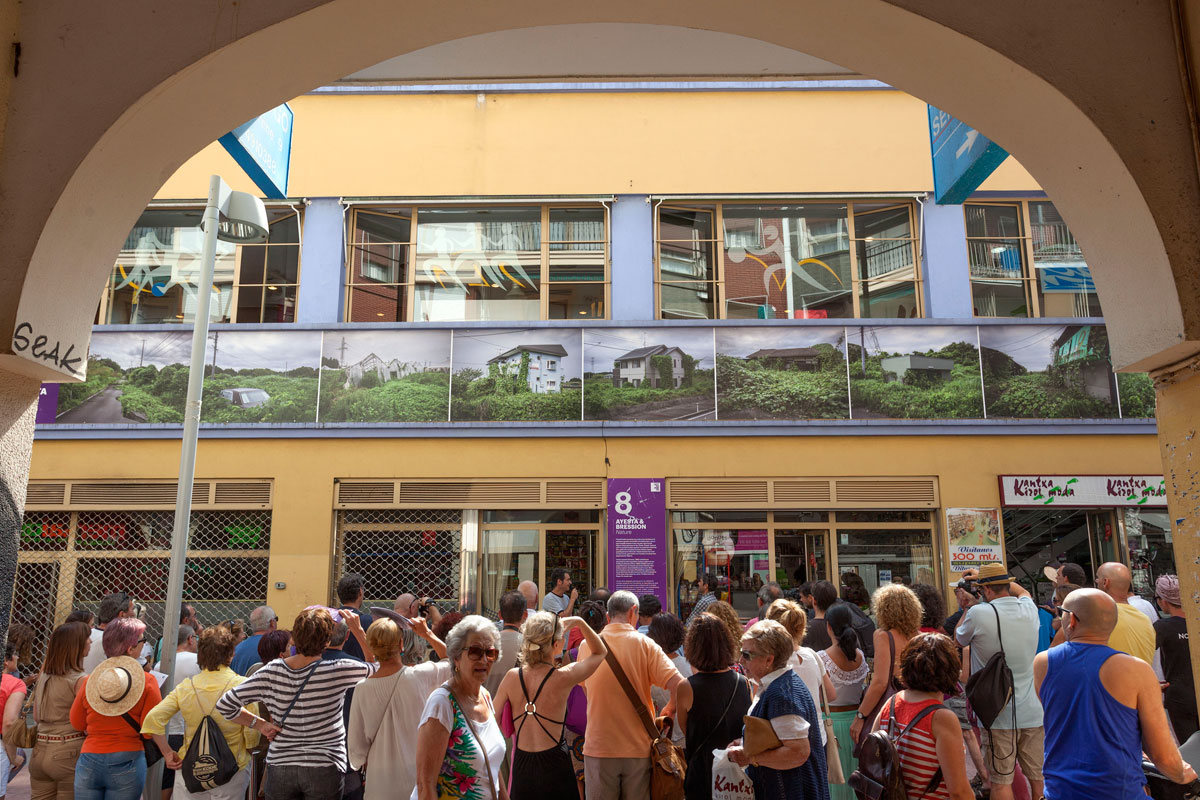 The Swedish writer Henning Mankell wrote his novel Quicksand when he was sick with cancer: it was published posthumously. Greatly affected by the legacy we would be leaving coming generations, he expressed deep concern about nuclear waste. It is estimated that it would take an astounding 100,000 years for radiation to disappear. So, How long does eternity last?, was the question Mankell asked himself.

Some years after the tsunami and the later nuclear catastrophe at Fukushima, nature is disturbingly taking over the city that was left overnight at a stampede and today remains uninhabited. Houses, streets, cars and roads are now the victims of creepers and weeds, the relentless movement of nature as it divests them of their original functions, generating in its advance a new contaminated landscape that reminds us how ephemeral and fragile human life can be.

Carlos Ayesta and Guillaume Bression have made regular visits to the no-man’s land around the affected power station and have produced various series of great visual power and denunciation that pose several questions: What will happen to the people who were forced to abandon their homes? How can one live with the invisible threat of radioactivity? What world will our children inherit?

Carlos Ayesta (Caracas, 1985) works as a photographer specializing in architecture. Guillaume Bression (Paris, 1980) took up photography in 2008 and created the collective that they both form along with Audrey Boehly. Their series Fukushima, No Go Zone has been shown at festivals such as Fotofever and Voies Off de Arlés, was selected for the Environmental Photographer of the Year, Great Britain, and a finalist in the Roger Pic Award. In June 2016 a retrospective of their work was held in the gallery Chanel Nexus Hall in Tokyo. 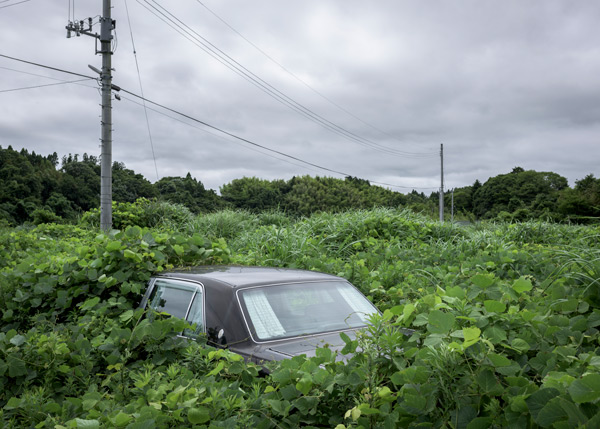 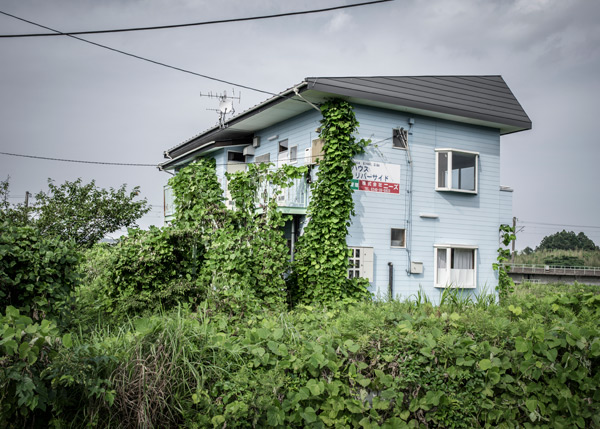 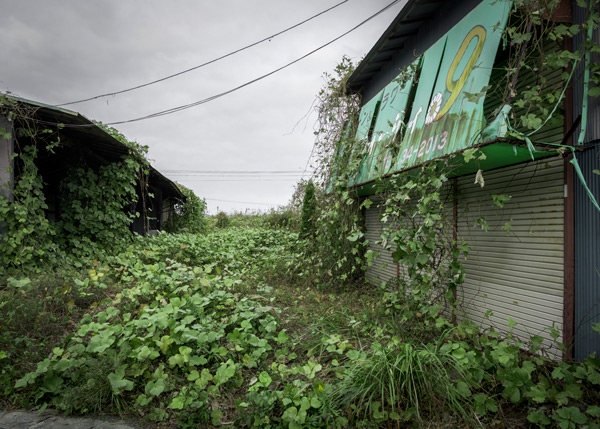