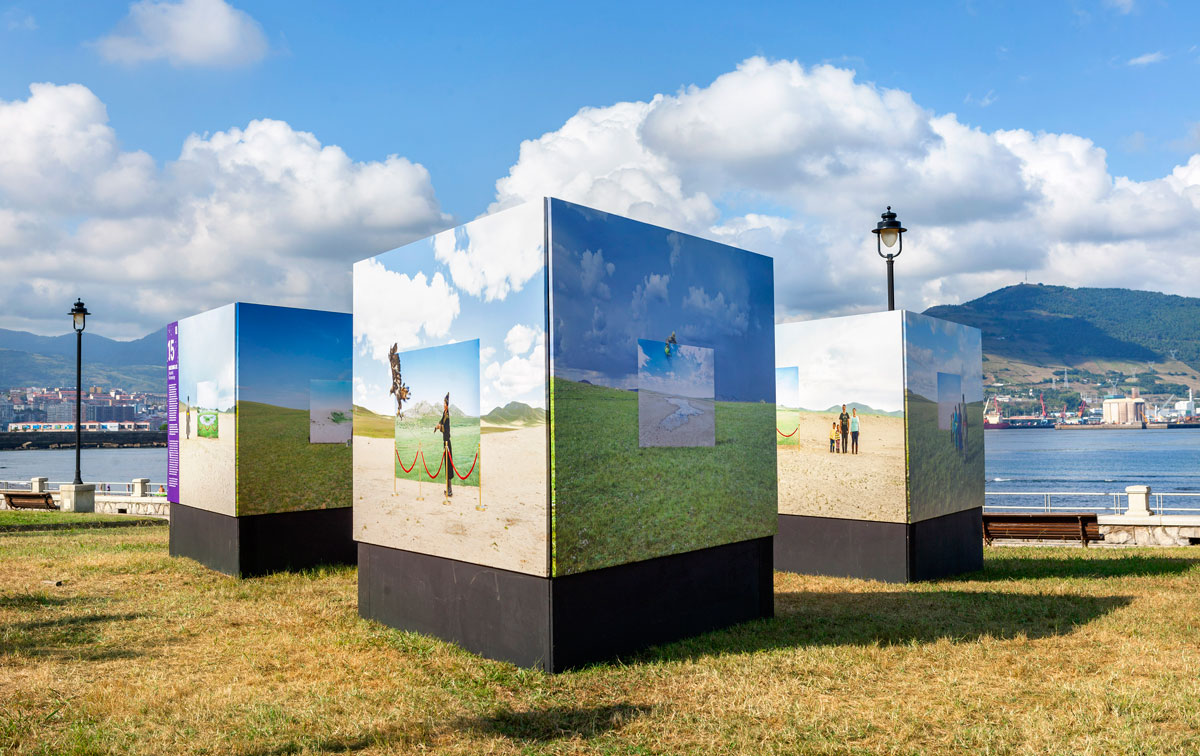 The inspiration for this celebrated work came to the author after an experience he had during a visit to a museum that stores a large collection of objects reflecting the past of societies and cultures that by our day had disappeared, precisely as a result of the colonial action of the country that accommodated this hoard. Paradoxes of history. The author utilizes photography as a metaphor to sound the alarm bell that the same fate may be in wait for Mongolian nomads, as their survival depends on their vast territory that is now gravely threatened by desertification.

Following the didactic example of museums, Daesung Lee manufacturedlarge dioramas with images that he had taken of the sprawling, and still luxuriant, landscape of the country. Later, with the complicity of old nomad villagers, he sought new locations so that these constructions would match the horizon and finally recreated in front of them scenes from the daily life of this threatened people. When we observe the images we sense the uncertain fate that awaits these settlers. Perhaps the only way of preserving their survival is through this transit toward the diorama, toward the museum that misunderstood –of course– as a storehouse of memory, although it is avoid of life.

Born in Busan, South Korea, in 1975, he lives and works in Paris. After graduating in Photography in Seoul, he initially worked as a commercial photographer. His work analyses the impact of globalization on humans and nature and, since 2010, he has been developing a conceptual approach that enables him to experiment with the photographic medium and transmit his view of the world. He has published in media including the CNN, Le Monde, Geo and The Washington Post and wasa winner in the Sony World Photography Awards in 2013 and 2015. 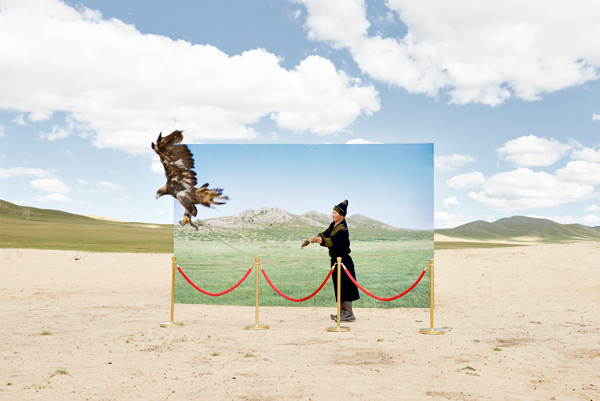 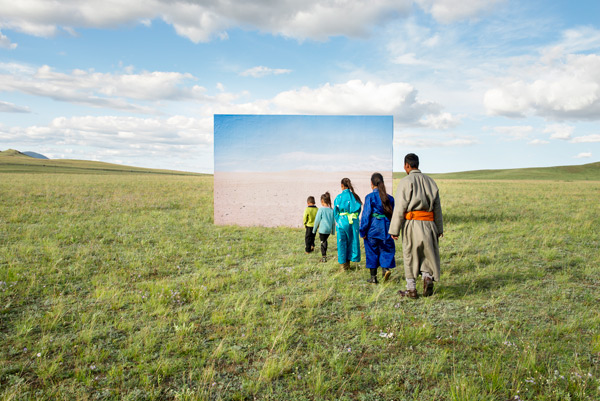 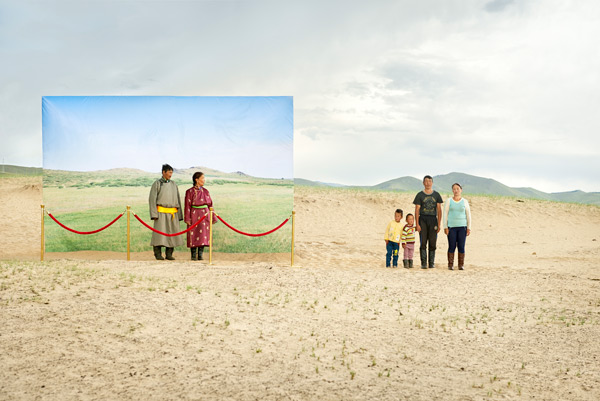