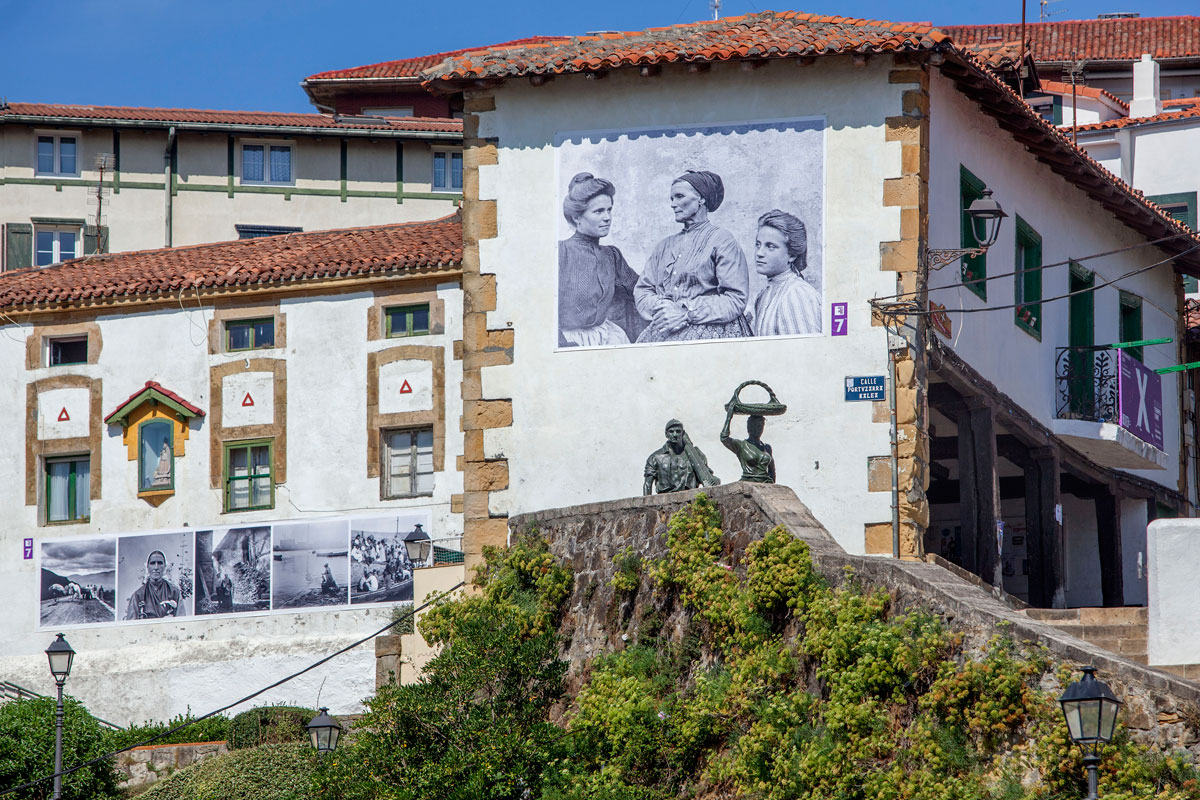 One particular period marked the life of Eulalia Abaitua for ever: the time she lived in Liverpool, where she resided temporarily at the end of the 19th century. There she came into contact with photography, acquired the equipment necessary and learnt techniques that she would apply later on her return to Bilbao.

Considered by historians to be the first Basque woman photographer, she lived through the interwar period in a time of upheaval, experiencing the industrialization of Bilbao and the weakening of rural society; a time of great changes, which she was privileged to witness. From the perspective of a woman belonging to the traditional bourgeoisie of Bilbao, she showed an enormous interest in her people and in both the urban and rural environment. The portrait is her favourite genre, and the human element is central, where people are always depicted in their natural medium and photographed without any artifices, freely, with sometimes disconcerting settings. That is how she captured life in the Valley of Arratia, the neighbourhood of Begoña, the river estuary or other areas near the place where she lived, as most of her work is confined to the environs of her own life space. As well as possessing great ethnographic and historical value, her legacy is an exceptional document of that time of change and uncertainty.

Eulalia was born in Bilbao in 1853. She studied in Catalonia and in 1872 married a young Basque ship owner. Due to the Second Carlist War, the couple moved to England. After her husband’s death in 1909, she returned to Bilbao where her photographic work was to begin, with the installation of a laboratory in the basement of her home. She died in 1943 at 90 years of age. 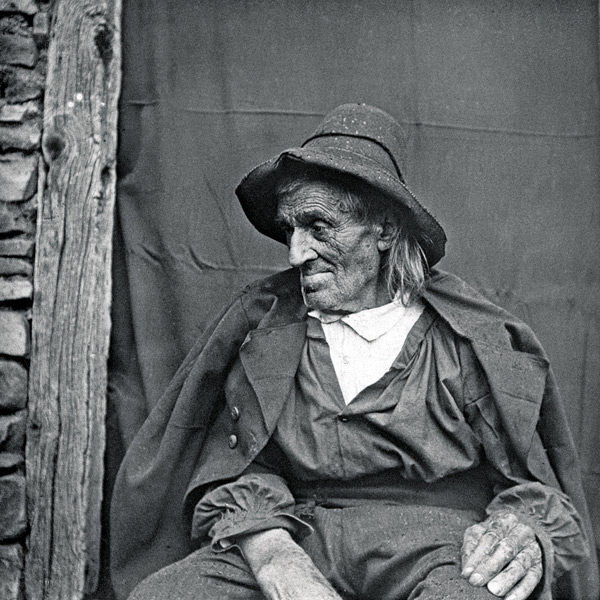 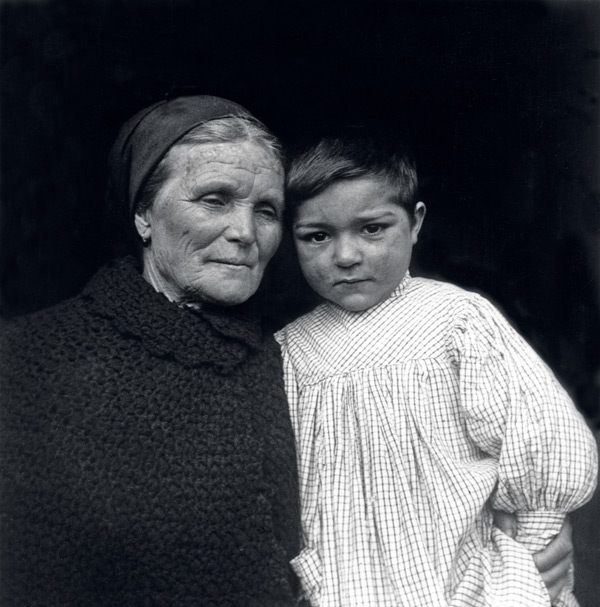 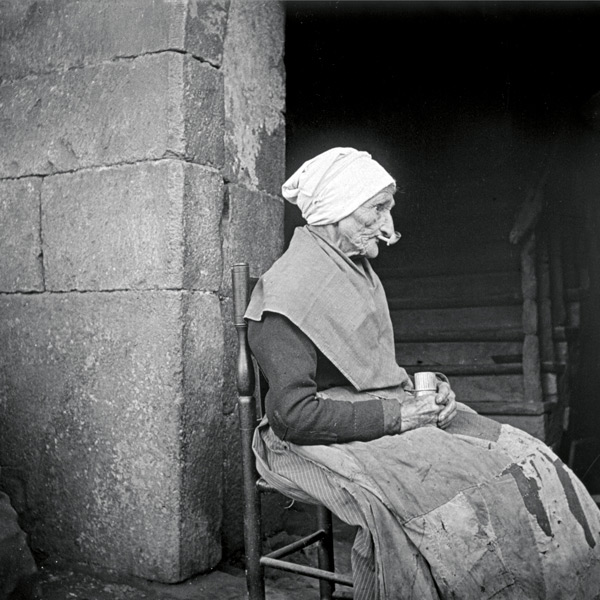