Back to the Future

Two photographs. In the one on the left a group of young people on the razz in the London underground in the mid-70s; on the right the same framing, the same tube carriage, even the same clothing but the year is 2010. Only the group of youth, who are keeping the same pose, has changed.What’s going on? We’re knocked off balance, but why? You suddenly realize the actors have got older. The careful reconstruction of the staging and setting is striking too, as is the remarkable characterizationof the figures, but what moves you the most is precisely what cannot be seen, that 25-yearlong ellipsis, the back to the future that gives the name to the serieswhich Irina Werning introduces to us like that, wallop, in two shots.

From the apparently simple idea that underpins this project and which led Werning to reproduce it in several countries, interesting concepts emerge, such as the shared authorship –the first picture in each diptych is not her work–, the collaborative nature of the work –with the direct involvement of the protagonists– or the deep analogue / digital reflection, an artisan process created from and for the web,which happily took shape as a book.

Born in Buenos Aires, Irina graduated in Economics and obtained a Master’s in History. After travelling for years around Asia and the Middle East, she moved to London where she earned a Master’s degree in Photojournalism. Since her return to Buenos Aires her time has been devoted to long-term personal projects. Among the scholarships she has received are the Ian Parry award in 2006 and recognition as a Burn Emerging Photographer from the Magnum Agency in 2011. She was selected for the Joop Swart Masterclass in 2007 and won a Sony World Photography award in 2012. She loves to build the scenery for her photos and is impassioned by hardware stores. 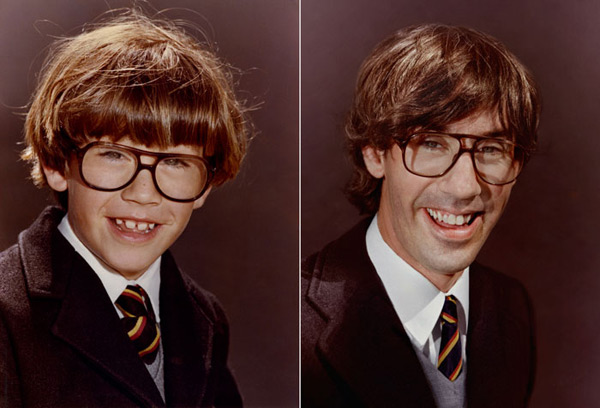 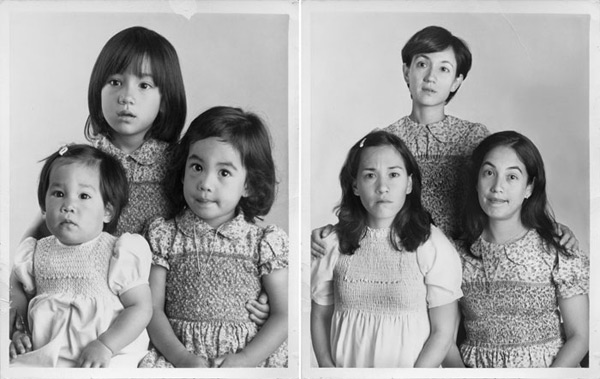