As well as being a great photographer, Ken Kitano is also a great humanist. Human beings constitute the central axis of his work, and the defence of the right of mankind to a full existence in all its variety forms the underlying backdrop to his output. Kitano travels the world and is drawn to all kinds of people regardless of their social class. He classifies them into groups in accordance with their religion, ethnicity, culture, occupation or age, and photographs them. Afterwards, in the dark room, using an artisan process, he combines these portraits within a single print and generates an image of an individual who does not existbut –supposedly– shows us the part that is common to all these people. We are talking of a kind of collective icon, an accumulation of singular entities that are now impossible to separate or differentiate one from another. Kitano comprehends and perfectly applies the essential of photography because, in the sense that it is what we might call automatic writing,he discriminates against no-one and invites absolutely anyone to come inside and join in.

Born in Tokyo in 1968, he lives and works in the same city. He graduated from the University of Nihon, China, in Mathematical Engineering, and his production is characterized by the use of long exposures or the superimposition of images in long-term projects. Kitano has shown in the cities of Paris, Hong Kong, Santa Monica, Berlin and Kansas and his work forms a part of the collections of the San Francisco Museum of Modern Art, the National Museum of Modern Art in Tokyo and the Thyssen-Bornemisza in Austria, among others. In 2013 he received the Kassel Photo Book Award. 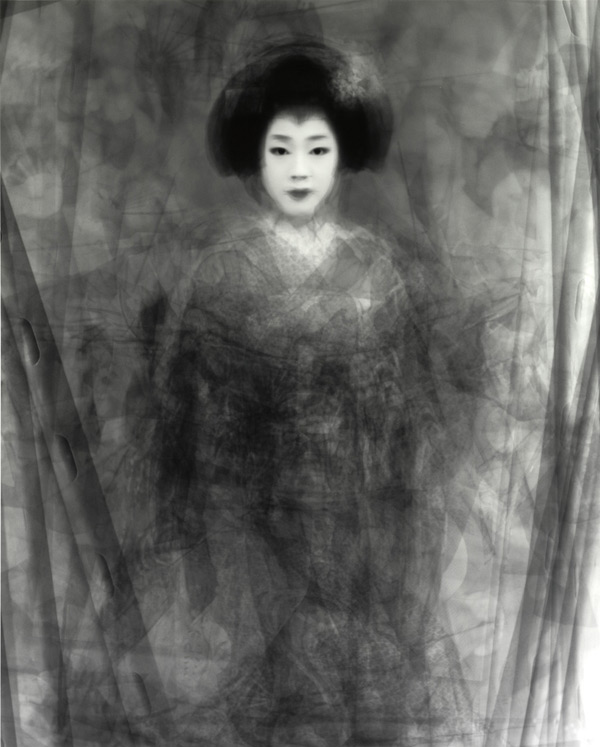 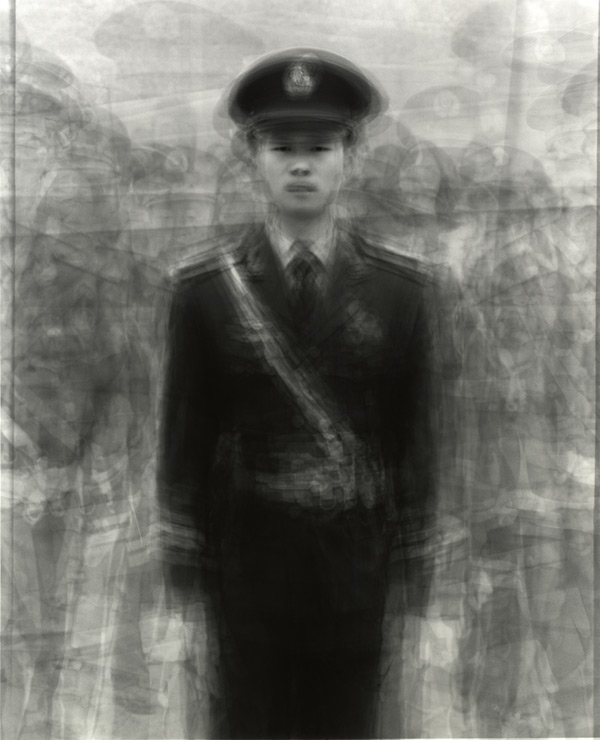 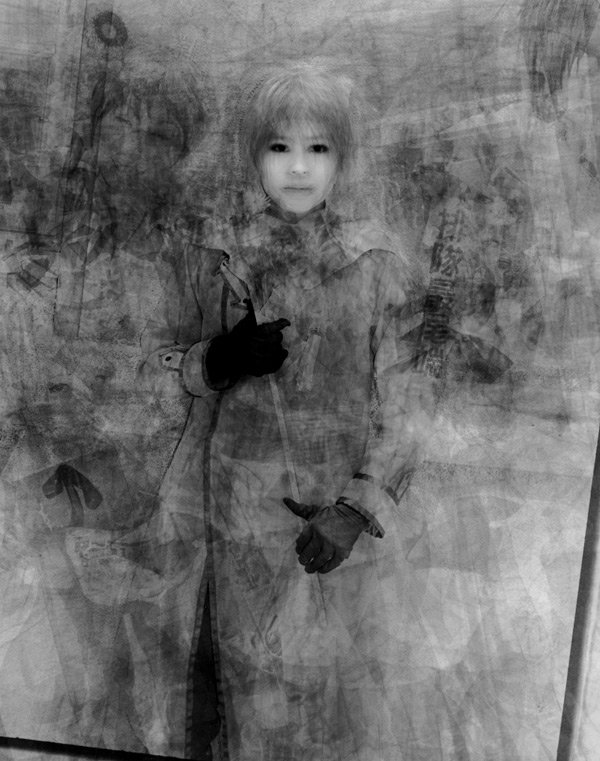