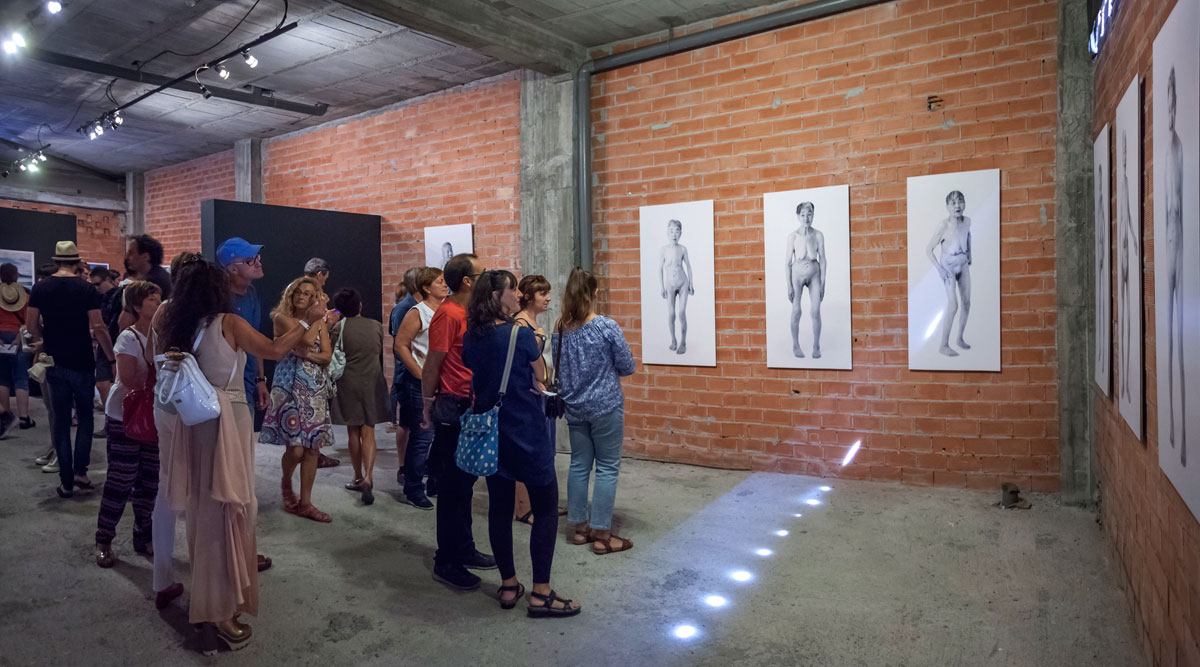 Every day we are bombarded by thousands of semi-pictures of naked young women, but it is practically impossible to see an old lady in the nude. These images might be categorized directly as repugnant, ghastly and, consequently, taboo. With a delicate touch, concealing nothing, and in life sized-dimension, Manabu Yamanaka photographs the traces of time on the bodies of a group of elderly ladies whose ages range between 89 and 102 years old. He also shows us the human body in its last stages just before definitively disappearing in its transit toward the other life. Yamanaka is a Buddhist.

These pictures hit us hard and the first reaction is one of outright rejection because they rekindle our fears of ageing, of suffering, of dying. They evince our transitory nature of impermanence. Yet this radical representation of fragility and vulnerability is capable of awakening the remarkable capacity for empathy in human beings.

Manabu was born in 1959 in Hyogo, Japan, and lives and works in Tokyo. Since 1989 he has participated in several individual and collective shows at an international level in institutions that include the Museum of Contemporary Art in Sidney or the Vienna Kunsthalle. In the year 2000 a documentary was made about his work Gyahtei, and the same year the Museum Morsbroich in Leverkusen, Germany, acquired part of his work. As a Buddhist his gaze perceives the less obvious side of beauty and he chooses his subjects following the principles of Zen. 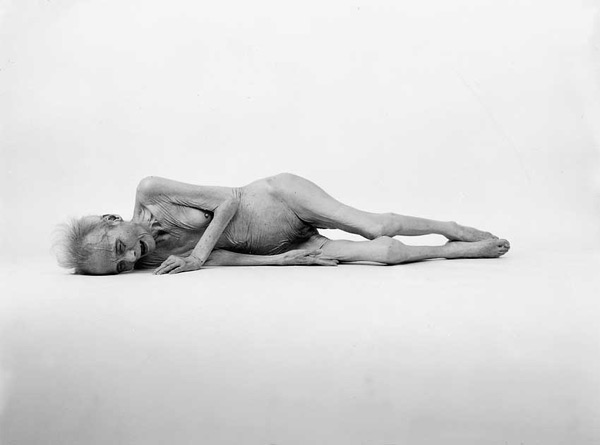 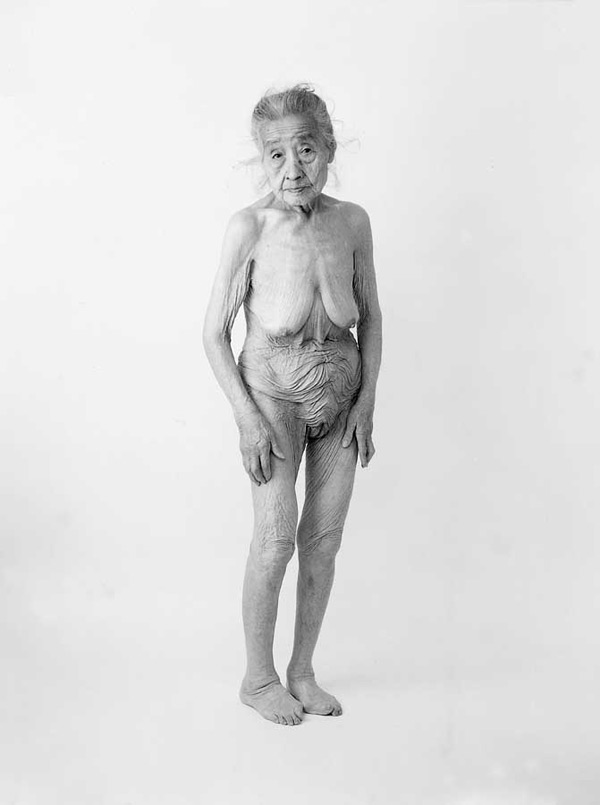 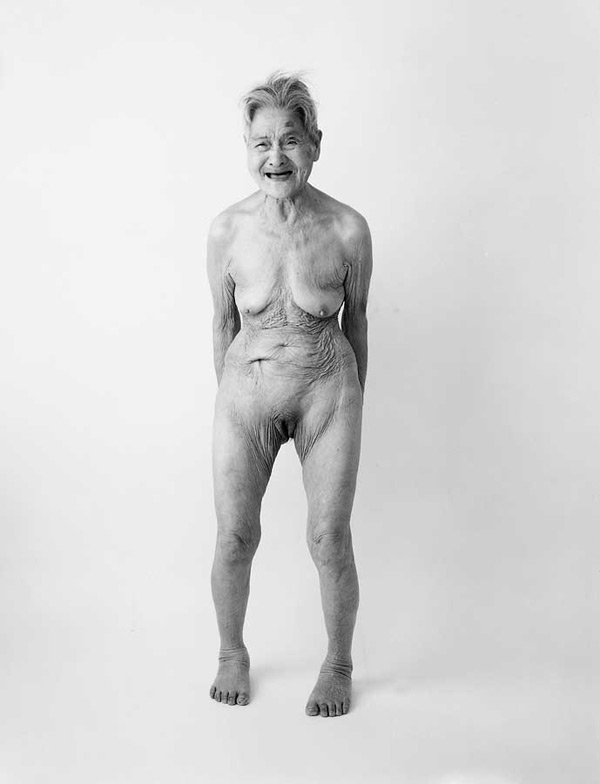