Recording the passing of time is one of Matthew Pillsbury’s obsessions. With an unmistakable style and visual result, he has been photographing museums and their visitors all over the worldfor over a decade. He sets his gaze on places where the constant invariable presence of artistic work and the spaces that house it intersects with the meanderings of viewers. The art works and imposing architectures remain still, immutableand oblivious to the passing of time, while visitors in perpetual movement become imprecise recollections, spectres from the past.

Employing such an apparently simple technique as that of long exposures and only the natural light available, Pillsbury manages,with great skill, to translate hours into a single photograph, and record a time that is physical and psychological, showing things in a way we ourselves cannot see. He presents us with images of a unique aesthetic that are elegant documents of these spaces, but above all are visual records that call up the evanescence and transience of human activity.

Born in Neuilly, France, in 1973, he lives and works in New York. He graduated with honours in History and Economics from the École Alsacienne in Paris in 1991, and later studied Art at Yale University and at The School of Visual Arts in New York. His work has been exhibited individually and collectively at an international level and forms a part of collections including those of the Musée du Louvre, the Guggenheim Museum, the Victoria & Albert Museum and the Tate Modern. Matthew has also published in several media such as The New York Times or La Repubblica, among others, and in 2014 he obtained the Guggenheim Memorial Foundation scholarship. 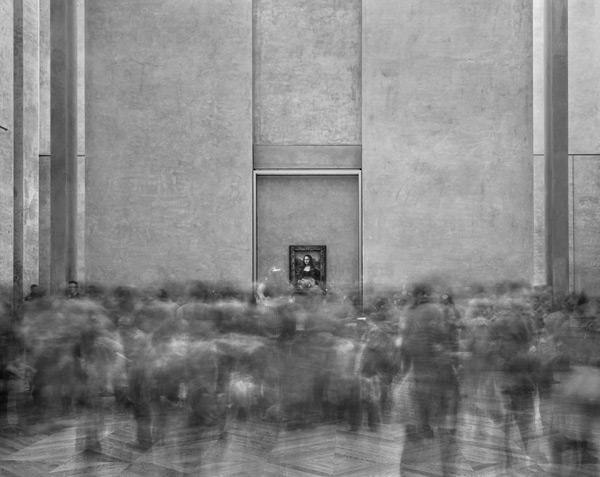 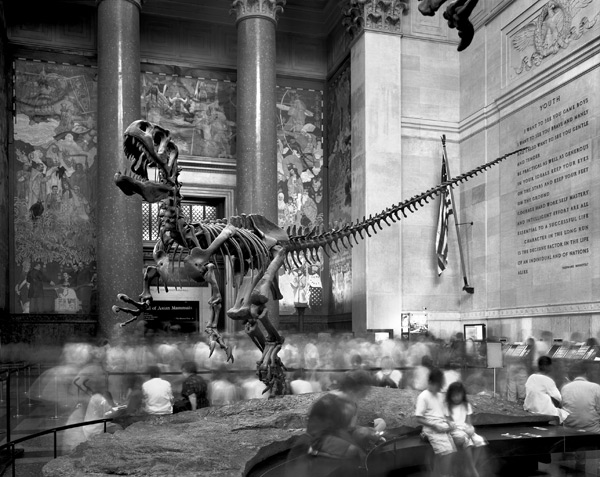 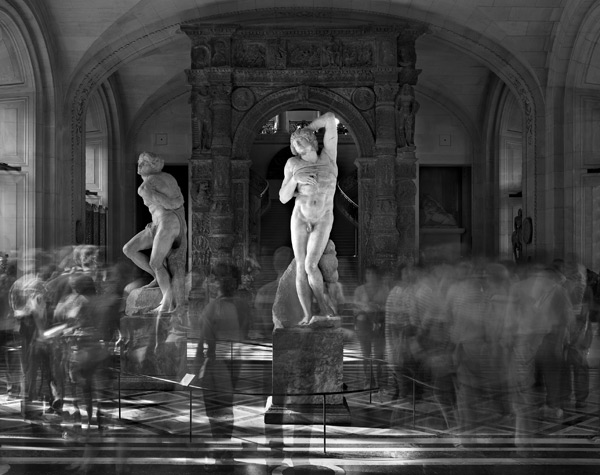