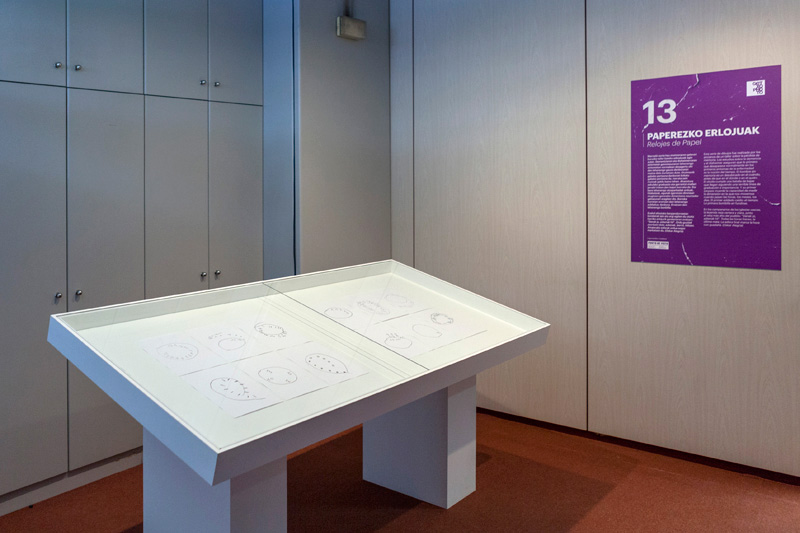 This series of drawings was made by the old people in a workshop on memory loss. Studies of dementia and Alzheimer’s say that the first thing that usually goes away in the first symptoms of the disease is the notion of time. A person without a memory is a misfit in the when, rather than the where or who. Forgetting is part of a battle of casualties that arrive in a terrible line of ranking and importance. The first blow bites into our ability to measure the dimension in which we move, as the hours, months and days pass. The first fallen soldier; time. The first light bulb to blow.

In the steeples of Basque churches, the inscription reads accurate and clear, next to the tallest clock in the town: “Danak jo, azkenak hil”. All hours wound, the last one kills.

The final clockface marks the time with a scythe. 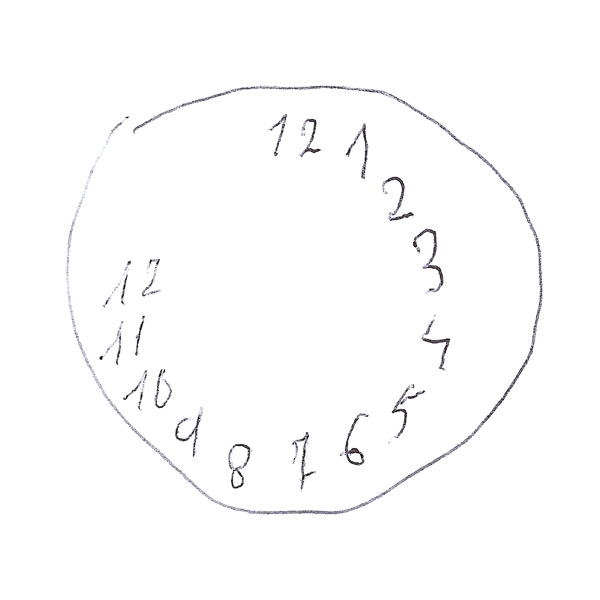 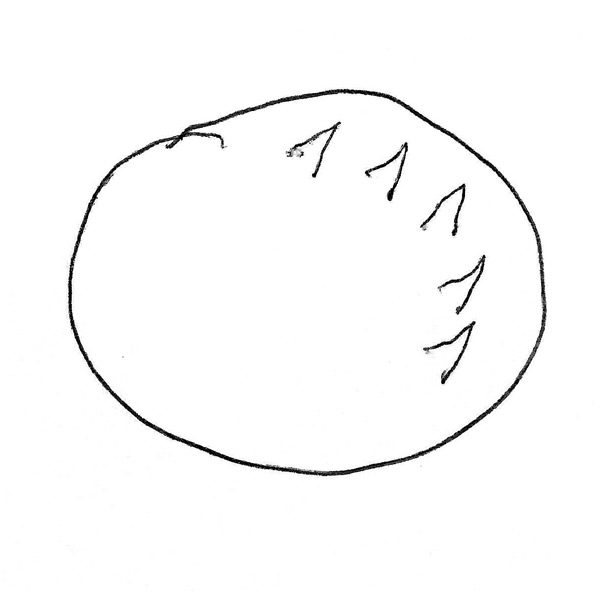 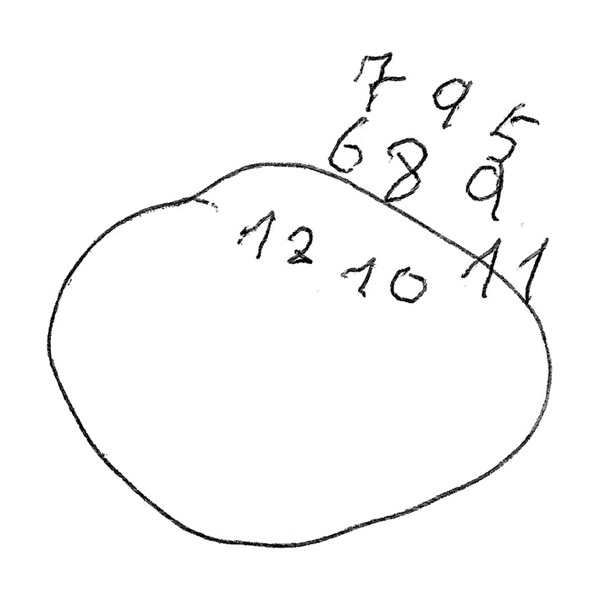