The Oldest Living Things in the World 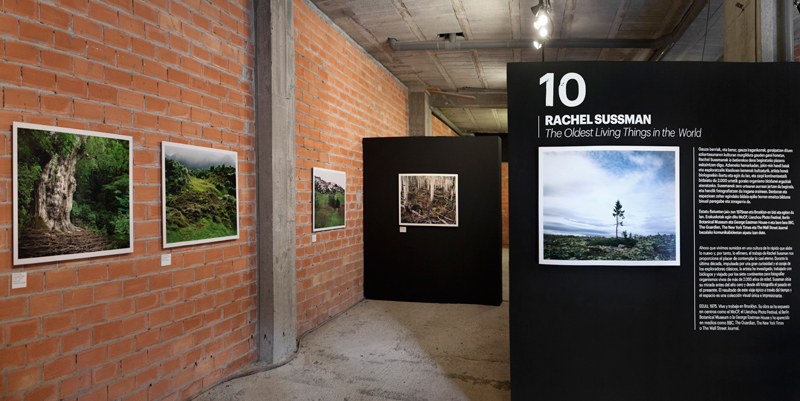 Now that our lives are engulfed in a fast lane culture that worships the new and, therefore, ephemeral, Rachel Sussman’s work offers us the pleasure of beholding the almost eternal. During the last decade, driven by a great curiosity and the courage of classical explorers, the artist researched, worked with biologists and travelled the seven continents to photograph living organisms more than 2,000 years old. Sussman situates her gaze before year zero and from there she photographs the past in the present. The result of this epic voyage through time and space is a striking and unique visual collection that, moreover, became a publishing phenomenon in the United States.

Lichens, fungi, bacteria, shrubs… more than 30 species documented in this multidisciplinary work that calls for some deep thought on the nature of time and suggests we place mankind within this perspective, within this time chain. And then we might ask ourselves: can man stand arrogant before a tree that has been around for 5,000 years?

Rachel was born in the USA in 1975, and lives and works in Brooklyn. She obtained the Guggenheim and New York Film Academy scholarships, among others, and has participated in important conferences such as the TED lectures. Her work has been shown in centres that include the MoCP, the Lianzhou Photo Festival, the Berlin Botanical Museum and George Eastman House, and forms part of several public and private collections. Her work has appeared in media such as the BBC, The Guardian, New York Times and Wall Street.